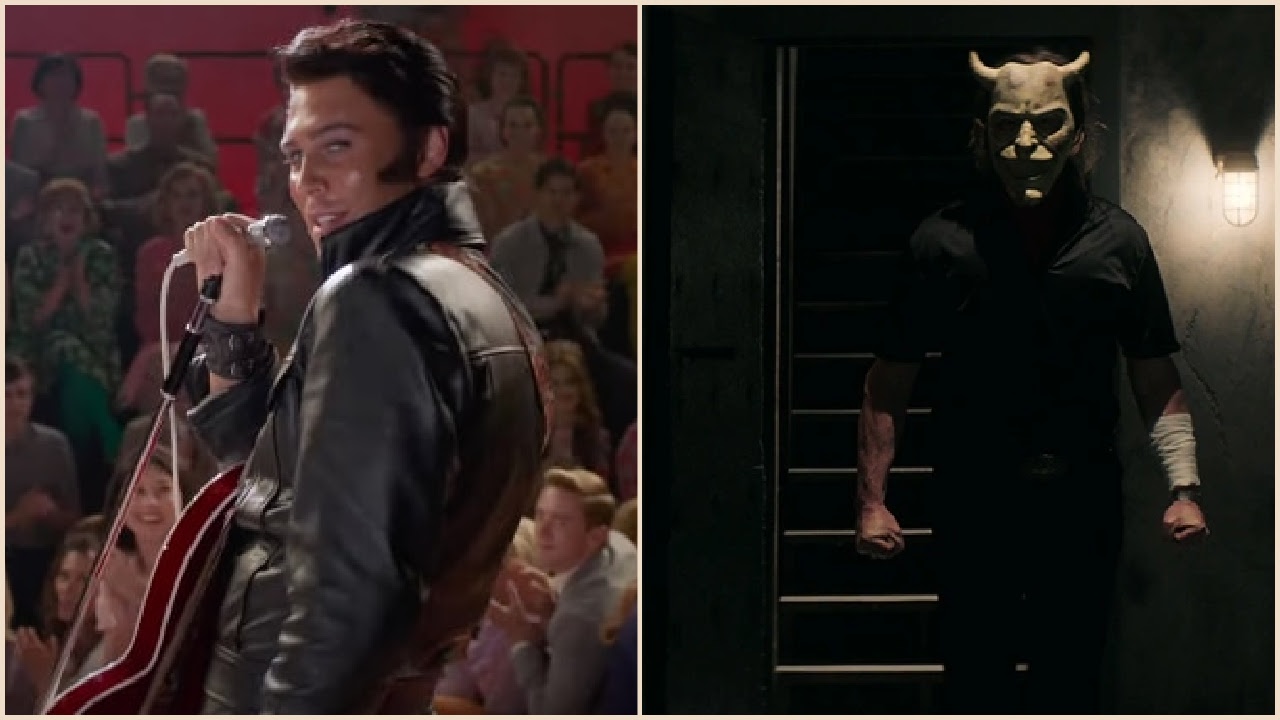 This week Karen Peterson (@karenmpeterson) & Derek Miranda (@DerekMiranda85) sit down to talk both ELVIS and THE BLACK PHONE.

As always, featured reviews are done in two parts, a NON-SPOILER review with letter grade and brief discussion, followed by a more in depth SPOILER review.

From his rise to fame to his unprecedented superstardom, rock ‘n’ roll icon Elvis Presley maintains a complicated relationship with his enigmatic manager, Colonel Tom Parker, over the course of 20 years. Central to Presley’s journey and happiness is one of the most influential people in his life — Priscilla.

Finney Shaw is a shy but clever 13-year-old boy who’s being held in a soundproof basement by a sadistic, masked killer. When a disconnected phone on the wall starts to ring, he soon discovers that he can hear the voices of the murderer’s previous victims — and they are dead set on making sure that what happened to them doesn’t happen to Finney.

*Film Clip from The Black Phone courtesy of Universal Pictures

This site uses Akismet to reduce spam. Learn how your comment data is processed.